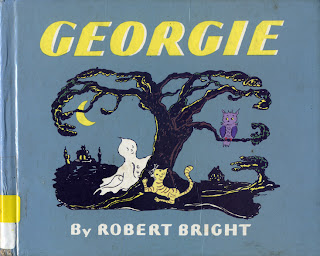 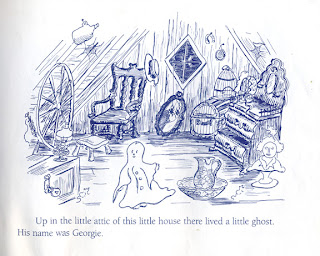 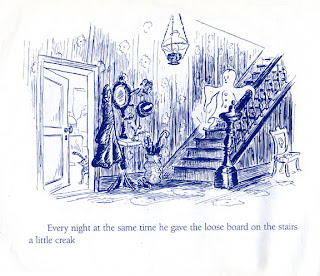 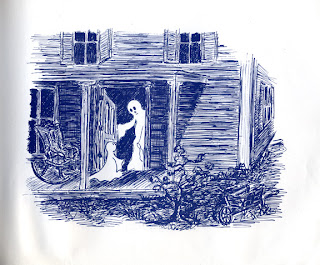 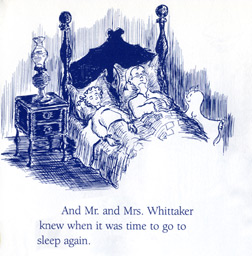 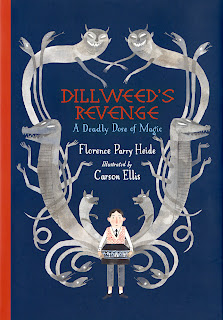 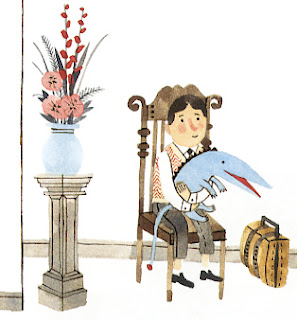 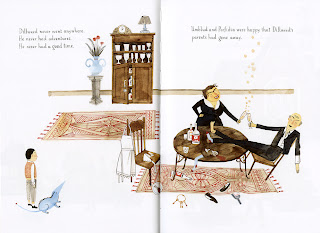 WHY WE RECOMMEND THIS BOOK: debauchery, black magic, murder and inspired shenanigans throughout. 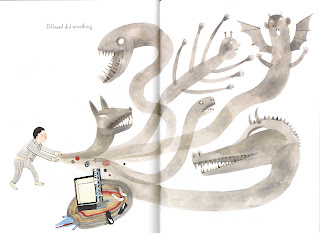 Expert artwork by Carson Ellis and classic storytelling by Ms. Heide.
And those names! Skorped! Umblud! Perfidia! Dillweed!
Read more about it from CARSON and FLORENCE.